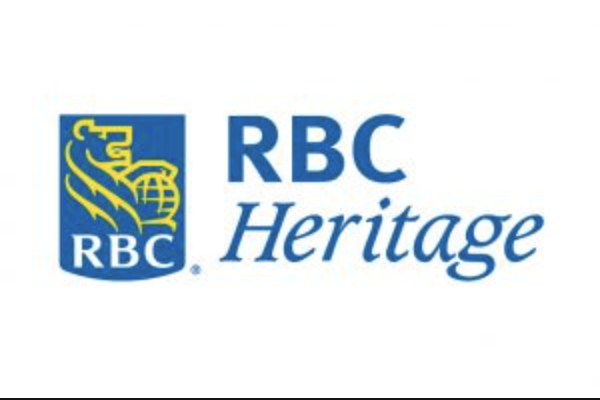 PGA Tour is Back in Full Swing with RBC Heritage

The PGA Tour returned to action last week with the highly-successful Charles Schwab Challenge in Ft. Worth, Texas, which was won in a playoff by Daniel Berger. Now the Tour moves along the Atlantic Ocean for the RBC Heritage, played annually in Hilton Head Island, South Carolina at Harbour Town Golf Links.

Here are some of the players who will be in the field and some info on the course they’ll be competing at, leading up to some of our favorite betting picks.

Just like last week at Colonial, the best players in the world are excited for the return to golf and are playing in tournaments they would otherwise skip. That rings true for the RBC Heritage, which in a normal year is played the week after The Masters in mid-April.

Many of the sport’s big names will tee off in Hilton Head this week, led by the world number on Rory McIlroy. Jon Rahm, Justin Thomas, Brooks Koepka, Dustin Johnson, Patrick Reed, Webb Simpson, and Xander Schauffele are all top-10 golfers on the OWGR who will be heading to this tournament after playing last week.

Harbour Town has been the home of this tournament since its inception in 1969, two years after the course was open to the public. It is a Par 71 course that sits just under 7,100 yards, a fairly short distance for a PGA Tour event. Several holes are located along the coast, so look for wind to play a factor throughout. The other holes that are more in-land are covered by low-hanging trees and have narrower fairways, leading up to greens that are a little smaller than average.

Despite being a tricky course designed by the great Pete Dye, we have seen plenty of low scoring over the years at Harbour Town. Brian Gay’s -20 in 2009 remains a tournament record, and several others have won with -19 or -18. The last two winners, C.T. Pan last year and Satoshi Kodaira the year prior, ended the tournament at -12. Since Gay in 2009, -12 has been the average score between the 10 winners.

Rory McIlroy +1000 – A poor showing on Sunday dropped McIlroy to a T32 finish, snapping his streak of seven consecutive top-five finishes. Despite making his first appearance at the tournament, the world’s number one golfer is second on the Tour in SG: Tee-to-Green and sixth in SG: Off-the-Tee. Rory should be able to bounce back from last Sunday’s showing and be in the mix this week.

Bryson DeChambeau +1200 – The talk surrounding DeChambeau last week was centered around his new muscular build, but he had the play to back it up. “The Scientist” was firmly in contention to win, finishing T3 and just one stroke back of the two leaders. This was his fourth consecutive top-five finish, but now he’s in search of his first win since November 2018. Perhaps it’ll come here for DeChambeau, whose four trips to Harbour Town have resulted in two top-five finishes.

Webb Simpson +2500 – There might not have been a more surprising MC last week than Simpson. The world’s ninth-ranked player suffered just his third missed cut in two full years. But Simpson, who’s from the Carolinas, has plenty of experience and success at Harbour Town, going 9-of-9 and finishing with six top-20 finishes, one of which was a playoff loss in 2013. If Simpson can improve his driving and avoid slow Thursday starts, look for him to be a bounce-back candidate.

Patrick Reed +2500 – Despite being the sixth-best golfer in the world, Reed is consistently overshadowed by the other elite players surrounding him. But perhaps that changes after this week, as Reed returns to Harbour Town for the first time in five years. Reed has six top-finishes in 2020, including a win at WGC-Mexico, and ranks second in SG: Putting and fourth in SG: Total. His ability to recover around the green and putt should help him contend this week.

Ian Poulter +7000 (Sleeper) – This is a pick that’s based almost-solely on course history. Poulter is a perfect 9-for-9 at the RBC Heritage, and has finished T11-T7-T10 in the last three years. However, in those tournaments, he was 5-1-T2 respectively after the first three days. We’ll see if Poulter, who has just one top-five finish in 2020, can rediscover some magic at Harbour Town.

When you make your bets for this tournament, do so at  PayPerHead247.com ; our favorite pay per head bookie site. 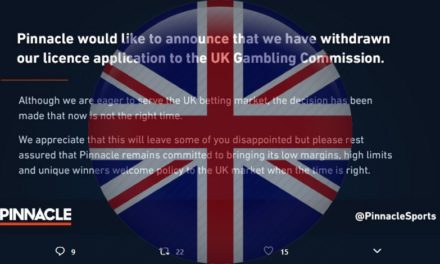 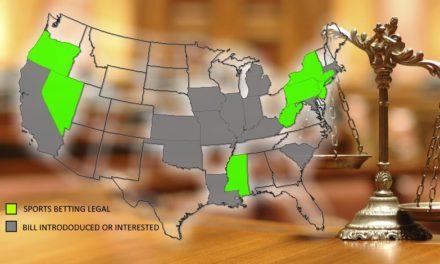 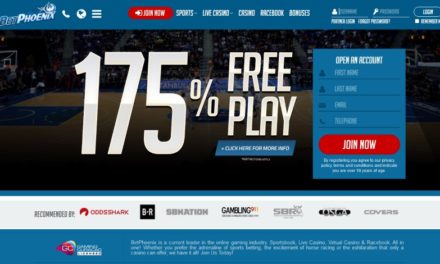 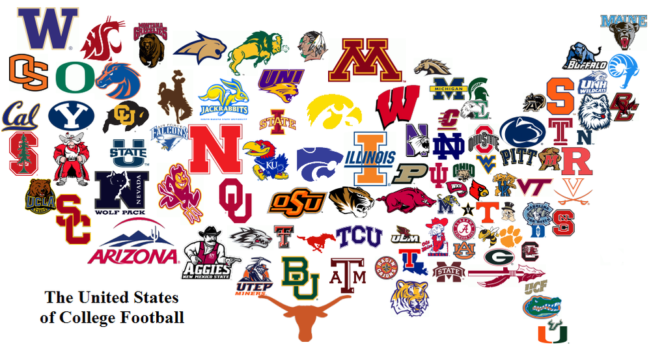