.With the MLB Season starting, let’s honor some of the best MLB players from Korea with a history lesson.  According to history records, Korean Baseball History began in 1905 thanks an American missionary.  However, it was not until 1972 that the Korean Baseball Organization was born. 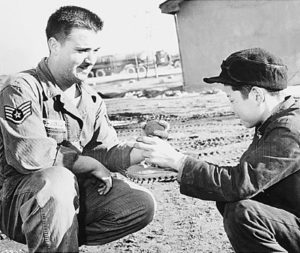 The Korean Baseball Organization known as the KBO, was founded back in 1972 and is the South Korean top league. Presently baseball is without a doubt the best and most popular sport in South Korea with over 100 million fans. Back in 2012, Korean baseball fans made history as the surpassed 7 million in attendance for one game.

In 2014 & 2015 the attendance marks did not quite make the 7 million mark, but still indicates how Korean Baseball has remained very popular with the South Korean fans.

Back in 2008, the Korean national team won the Gold Medal for Baseball in the summer Olympics.  In addition,  also took 2nd place in the World Baseball Classic of 2009.  Needless to say, this made a lot of Korean baseball betting fans very happy.

More Fans is Better according to Korean Baseball History

After that the fan base became stronger and the sport of baseball has continued a great growth pattern. Now the fans have a great interest and passion for the game, and use the stadiums for popular spots to gather, and steam off energy for the ages.

Normally a baseball game lasts for about 2 hours and in South Korea the abundance of side events that take place during the game keeps all fans from being bored. If you Bet on Baseball, at an Online sportsbook, continuing reading to learn more about the KBO.

Originally there were some 8 professional baseball teams in the KBO, and 3 of the 8 had their home base in Seoul, South Korea, but then in 2013 a new team, the NC Dinos was created and were based in Chawong, South Korea, thus there are now 9 teams.

Now let’s take a brief look at the 9 teams in the Korean Baseball Organization.

We start with the Doosan Bears a team that originated in 1982 and has a history of victories.

The share their stadium Jamsil with the LG Twins, and as result have become arch rivals.

Then we have the LG Twins a team that creates excitement, was formerly named the MBC Blue Dragons until the 1990 season.

They gained notoriety after winning the 1990 and 1994 titles.

The Twin after their 2 titles struggled to win from 2003 to 2010 and in 2013 finally got back in the swing of things making it to the 3rd place in the league that season.

Also, there are the Lotte Giants whom are a team known to have the most passionate fan base in South Korea, while the team is base in Busan, South Korea’s baseball town.

The Giants won the championship in 1984 and 1992, and then starting in 2001 had a 4 year span of finishing last in the league. Then they hire a non-Korean manager and made it to the playoffs for the first time in some 8 seasons.

They are based in Gwangju, South Korean and were formerly the Haitai Tigers.

The Kia Tigers like the Lotte Giants also have a passionate fan base they like traveling with the team to the road games, especially against their rival the Lions of Samsung.

Next is the team know for their long standing in South Korean baseball are the Samsung Lions who have won the title some 9 times, but unlike the Kia Tigers who won their titles in the 80’s and 90’s the Lions have no won in over 2 decades.

The SK Wyverns have become the team of the 21st Century.  On the other hand, the Samsung Lions and the KIA Tigers were the teams of the 1980’s and 1990’s.

The SK Wyverns have been the dominating team in the 2000’s and remains a top team in the KBO.

They won the title in 2007 and in 2010 routing the Samsung Lions in just 4 games. They are a team known for its tough training sessions and the reason for staying on top in the standings.

The Eagles of Hanwha were founded in 1986 and were known as the “Binggrae Eagles”. In 1993 they changed their name to the “Hanwha Eagles.”

The team’s home base is in Daejeon, South Korea, and is known for Jang Jong-hun and Song Jin-Woo. Jang was the homerun king, while Song was the win record leader from 1989 – 2009.

Even with a stardom team the Eagles only have managed to win the Title 1 time back in 1999.

Next is the team based in Seoul, South Korean known as the Nexen Heroes. The team has went through a series on name changes and home towns.  Finally, in 2008 they settled down in Seoul and chose the name, the Nexen Heroes.

This team for financial reasons was dissolved at one point despite having won the titles in 2000, 2003.  They were reborn in 2008.

Last but not least is the newest team,the NC Dinos whose home is in Changwon, South Korea.  Their began their 1st season in 2013.

Their 1st Manager was the former Doosan Bears Manager and since then the team as improved greatly. They have expanded their recruiting system and upgraded the coaching team.  In fact, they even traveled to the United States to play some practice games in Arizona.

Baseball bettors looing for variety to their MLB gambling might consider Korean baseball as the way to go.  According the latest sportsbook pay per head polls, Korea betting is up and very profitable! 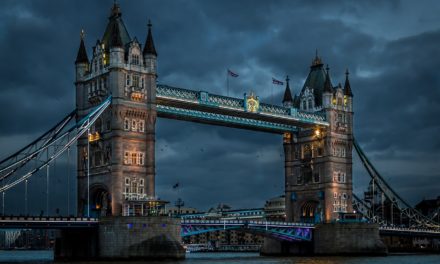 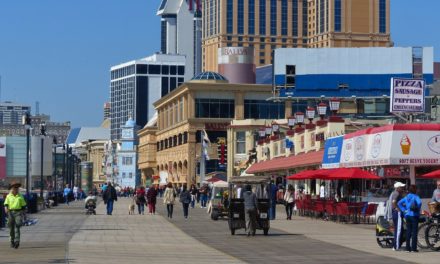 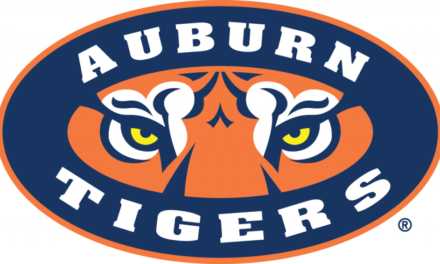 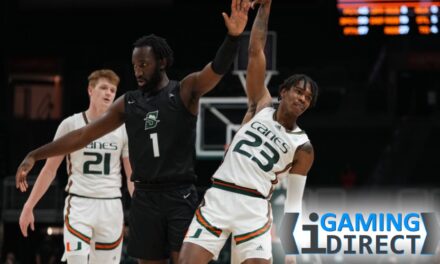