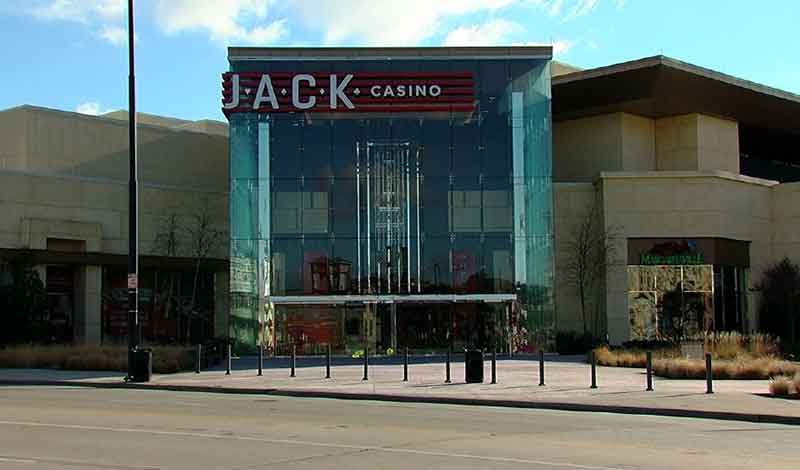 Ohio gambling revenue continued its upward trend in February with an increase of 5.4 percent. According to the latest report released by the state casino regulators, the state earned $155 million for the month.

In February 2018, the Ohio gambling revenue was $147 million. This year, all casinos and racinos in the state earned more compared to last year. However, it should be noted that Belterra Park was not operating for most of February last year because of flooding. Although that was the case, Ohio still earned solid profits this year according to gambling news reports.

The Cleveland-Akron area improved almost 4 percent in February to $48 million. Hard Rock Rocksino in Northfield Park had slower growth in February of this year. In addition, it will be renamed as MGM Northfield Park in April. Despite that, it is the top earner among racinos. It earned $20.3 million from its slot machines. 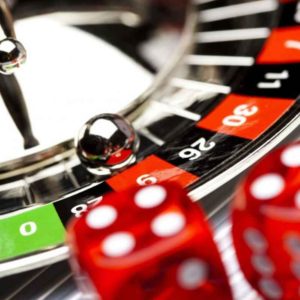 Under Ohio rules and regulations, the seven racinos found at horse race tracks can only offer slot games on their floor. The Ohio gambling revenue doesn’t include betting on horse races. On the other hand, casinos can offer table casino games and a wider range of slot machines.

In Ohio, JACK Cleveland is the number one table game earner. It earned $8.8 million in February. Its slot machines earned $8.3 million with a payout of 92.3 percent.

Hollywood Columbus is the top slots operator in the state. Their slot machines earned $13.7 million in February with a 91.9 percent payout. Its table games only earned $5.4 million.

Aside from Hard Rock Rocksino, the top racino performers in Ohio are Scioto Downs, Miami Valley Gaming, JACK Thistledown Racino, and Hollywood Mahoning Valley. The racino with the lowest profits in the month is Belterra Park with $6 million.

Ohio is still in the process of legalizing price per head sportsbook and other sports gambling in the state. Lawmakers put the sports betting bill on hold late 2018. However, they will likely introduce a bill this year. 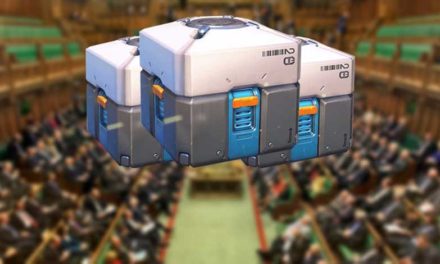 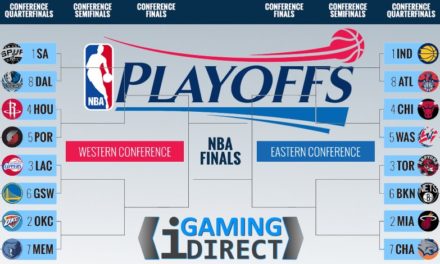 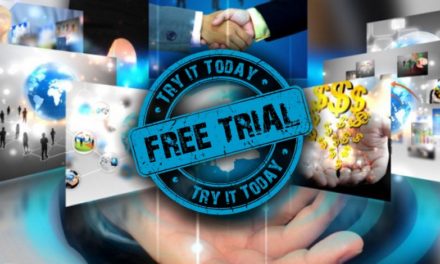 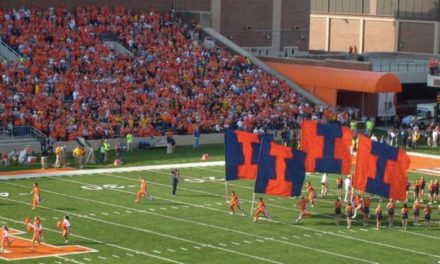